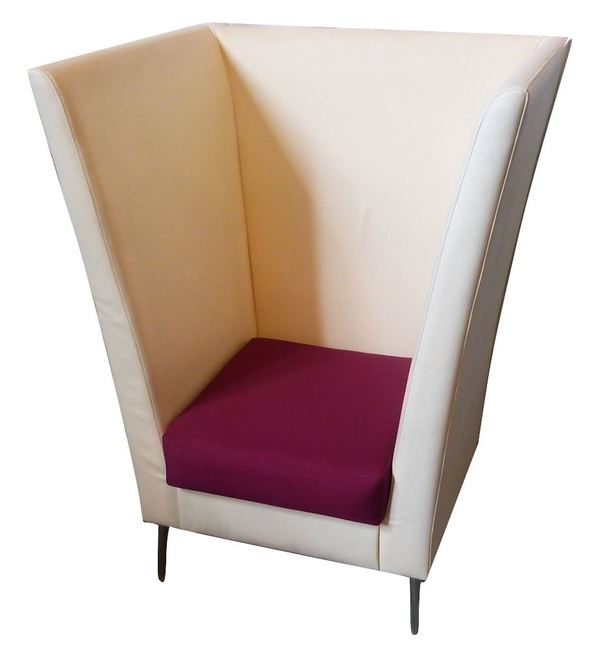 Exactly one week after the pop star and Saturday Night Live comedian got engaged, the couple continued to prove their love is the real deal with a trip to Restoration Hardware in New York City. Ariana and Pete stepped out arm-in-arm Monday afternoon to browse the high-end retailer's home furnishing offerings.

Dressed in an oversized sweatshirt and Gucci thigh-high boots, Ariana was all smiles as she stuck by her future husband's side. Davidson kept things equally as casual in a pair of green basketball shorts and a white T-shirt.

The rare sighting comes just days after Grande, 24, teased on social media that they had moved in together.

"Us in our new apartment with no furniture, 1 speaker and red vines," she captioned a SpongeBob SquarePants meme.

It's unclear if the "No Tears Left to Cry" songstress moved in with pals in the Big Apple to be closer to her fiancé, or if the lovebirds are living under one roof. Ariana typically spends the majority of her time in her native Boca Raton, Fla., while Pete was born and raised in New York City.

Why not browse our new online store - if it's good enough for Ariana!